Sexual assault is sexual contact or behavior that occurs without the consent of the victim. This includes; attempted rape, unwanted sexual touching, forcing the victim to perform sexual acts, and penetration of the victim’s body. It happens to many people and often goes unreported. There are many reasons victims do not report an assault, personal reasons for them. They may not feel safe from the perpetrator, they may feel shame, they may not want to upset loved ones, or they may even feel that they will not be believed.

Sexual assault can and does happen to many different types of people, there is not a certain type of victim and not a certain type of perpetrator. Hearing stories of sexual assault survivors can empower and encourage others to share their experience, and many celebrities have come forward to share their stories to help others. These celebrities share their experience to show people that it can happen to anyone, but survivors are not alone. If you or someone you know has been impacted by sexual assault, contact The Shelter to speak to a trained advocate, 24/7. 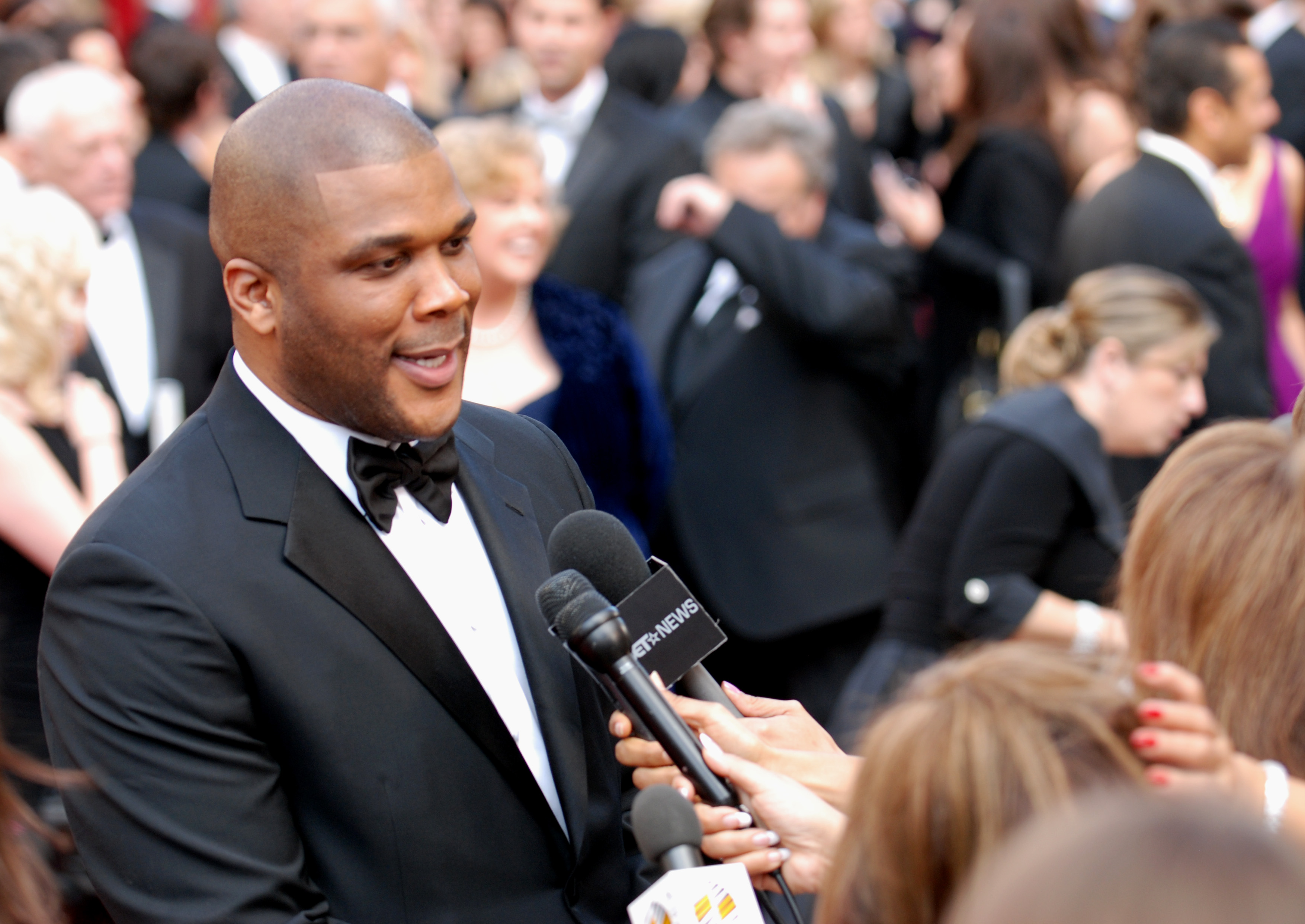 Tyler Perry is an actor, comedian, filmmaker, and writer. During an Oprah show, he opened up about his childhood. Sharing both that he experienced deep abuse at the hands of his father and that he experienced sexual assault many times as a child. He was as young as 5 or 6 the first time he was sexually assaulted by a male who he knew. He was also sexually assaulted later by a male nurse, and a man he knew from church who used the Bible to justify the acts. Following these three experiences, he was again sexually assaulted but this time by a woman. She was the mother of a friend Perry had when he was 10 years old. These experiences made it hard for him to trust adults around him. He did not speak about his experiences because he did not want to hurt his mother. After she passed away, he wanted to take time to work on freeing himself. He shares the confusion he felt about his own sexuality, and the shame he felt because of his bodily reaction that he could not control.

“All of these people had given me something to carry,” Tyler says. “I think that everyone who’s been abused, there is a string to the puppet master, and they’re holding you hostage to your behaviors and what you do. At some point, you have to be responsible for them. What I started to do is untie the strings and chase them down to where they came from. And I was able to free myself and understand that even though these things happened to me, it was not me.”